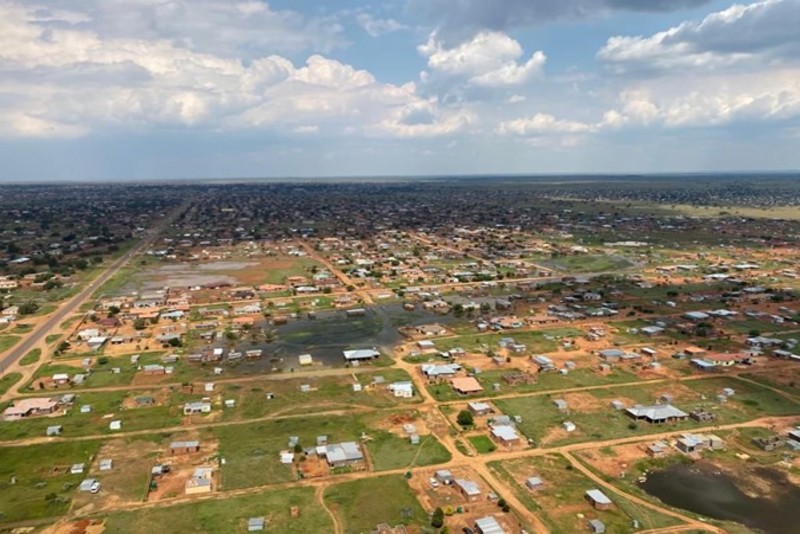 Fireblade Aviation teams up with Gift of the Givers

In February 2021, the Northern Cape district experienced the greatest flood since the 1970’s. This disastrous flood caused damage to the infrastructure of many villages, and left small settlements stranded as the bridges to larger towns were destroyed in the flood.

When helicopter pilot and Director of Operations at Fireblade Aviation, Johnny Laing, received a phone call from Dr Philip Erasmus, from Air Mercy Service, on Thursday the 11th of February concerning the need for food transport to flooded villages in Kuruman, he knew that it was their duty to help the disaster-stricken Northern Cape community – a district holds a special place in the heart of Fireblade.

With no time to waste, Captain Laing contacted Fireblade Aviation owners, Jonathan and Nicky Oppenheimer, who immediately offered the use of one of Fireblade’s largest helicopters at no cost. At an hourly rate of R35 000 an hour, the donation of this helicopter would go a long way towards helping those in need and directing the available funds to essentials like food and water.

Once the request was approved, the team at Fireblade had to work quickly to gather a team and plan the operation that involved getting food donated by Gift of the Givers to several small settlements around the Kuruman area.

Captain Laing rounded up his team – which consisted of a co-pilot, Xolani Vundla

and engineer Dumi Mdudli – planned the operation to the T and went to bed with peace of mind that the next day, the Fireblade Team would be assisting in the initiative to feed families who do not have any other means of getting food due to the flood.

On Friday morning, the Fireblade Team met Gift of the Givers and government officials at the Kuruman airfield to start the mission of delivering nearly 5 tons of food to small settlements in the area.

The first relief consignment was loaded and the helicopter took off and headed for the first settlement. 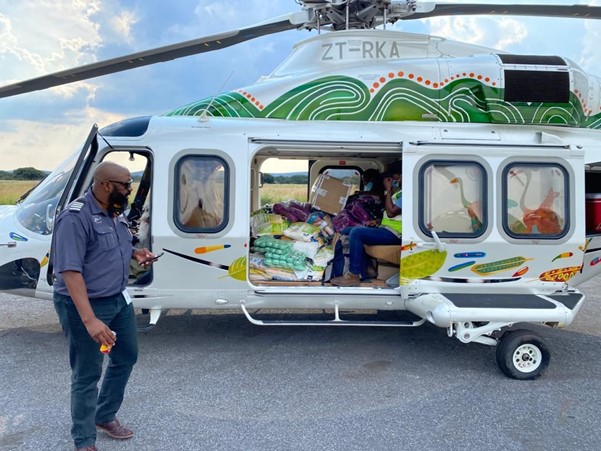 The helicopter loaded with supplies

Upon landing in the villages, a government official who accompanied the Fireblade team got off to meet members of the community and made sure that the food parcels were distributed fairly. 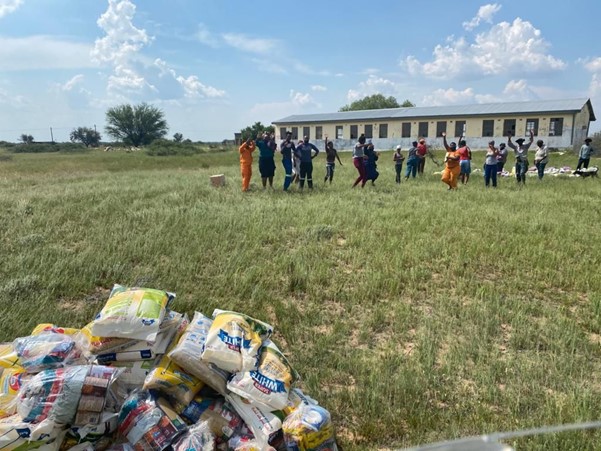 Grateful acceptance of the food parcels

Early on Friday evening, the Fireblade Team could finally let out a sigh of relief after all of the food parcels were successfully delivered to those in need.

When asked about the mission, Captain Laing described it as “one of the things that makes our jobs worth it”. He notes that getting travellers from point A to point B via air-travel is something that he loves doing, but that the most rewarding part of his job are moments like these where he gets to make a difference in the community and the use his skills and expertise to help those in need.

Since joining Fireblade Captain Laing has assisted in other similar rescue missions – one being after the cyclones hit Mozambique in 2019. Though this mission was something close to his heart, nothing comes as close as assisting his own community in the area that he lives and works in every single day.

Fireblade Aviation is incredibly grateful for the opportunity to have been a part of this heartfelt and well executed initiative to support the South African community when they needed it the most. 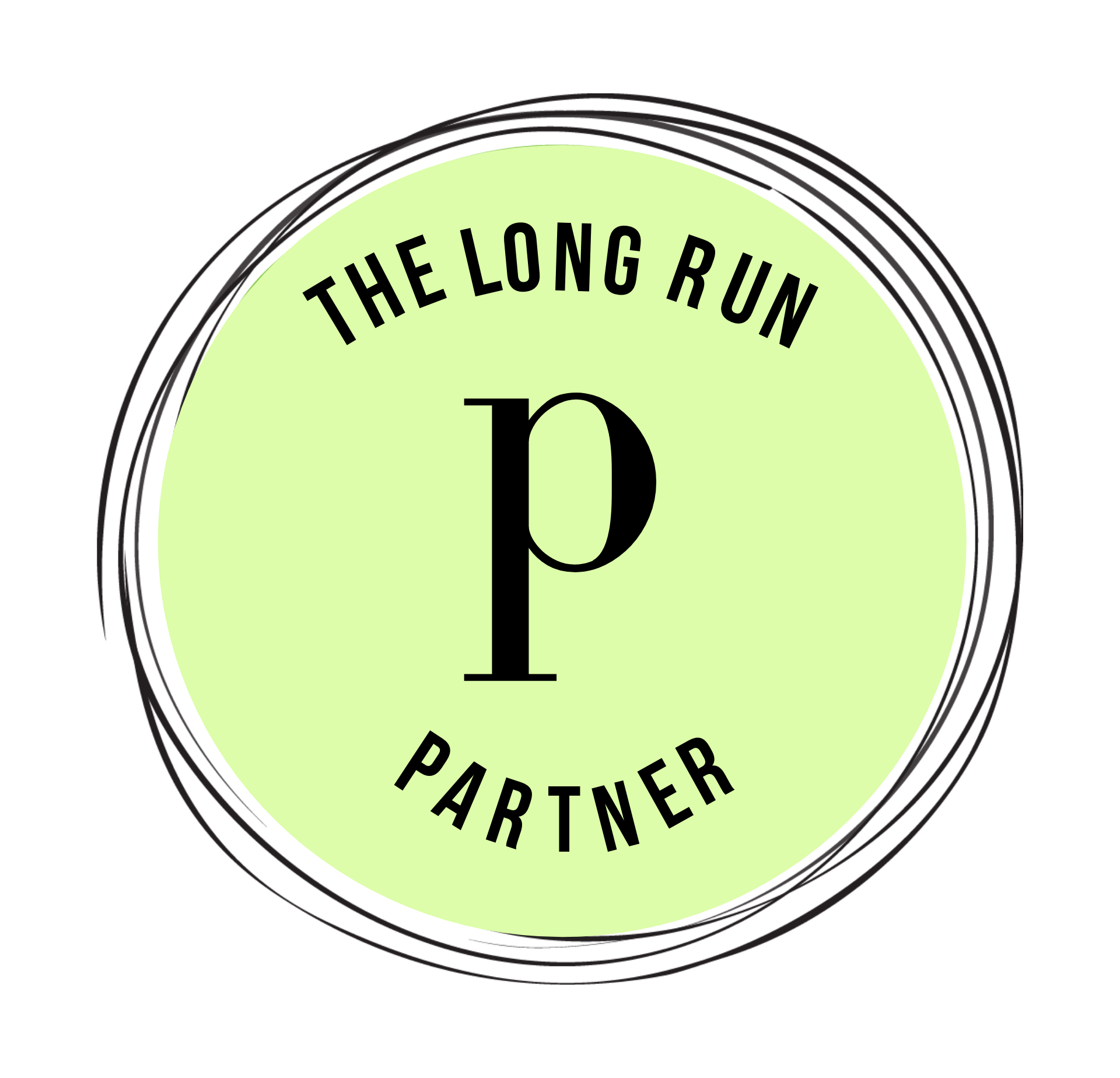